Hearing Problems: Do They Can Interfere in a Relationship? 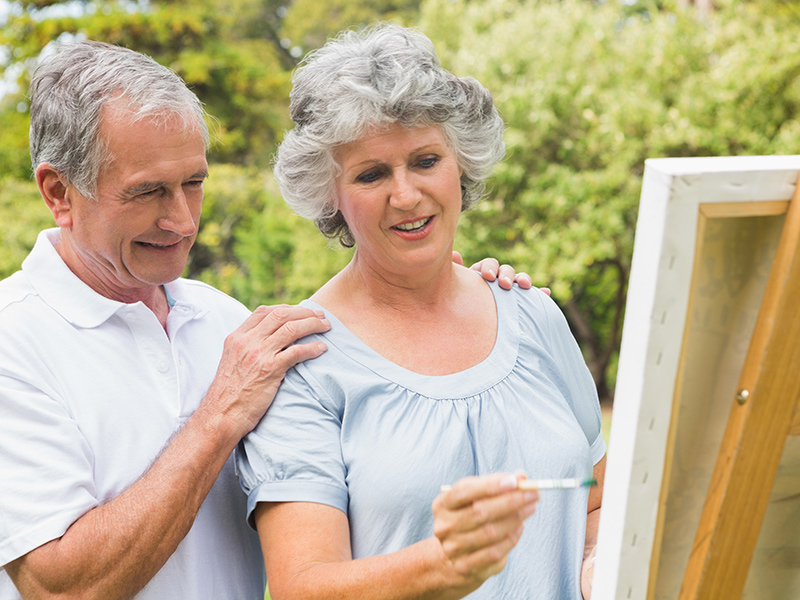 When one person has a hearing problem does that qualify as a relationship killer? Perhaps that hearing loss makes it easier to ignore a spouse or partner. Who’s to say that’s not a good thing? It’s likely that yes is the answer to both of these questions at some level, but it’s also safe to say talking to each other is the key to a good relationship and that’s not easy to do when only one person hears well.

That’s might be what a person with poor hearing understands when their spouse asks them to take out the trash. Without good communication, even the best relationships suffer, so there is little doubt that hearing loss matters. On the other hand, getting help for that problem might just stop the fighting for good.

The National Institute on Deafness and Other Communication Disorders estimates that about 25 percent of people between the ages of 65 to 74 have some form of hearing loss. If one or more of the individuals involved in the relationship have trouble hearing, their ability to communicate is cut in half and that means tension during those golden years.

The Stress of Hearing Loss

For someone experiencing that gradual loss of hearing, their tension begins to escalate. For one thing, they never know how their loved one will deal with their inability to comprehend a question or follow a story. Tension exists when they try to deny a problem, too. It’s difficult to accept that you have hearing loss, especially when it’s aging-related. As that frustration builds, it’s bound to trigger more fights.

With hearing loss, there is so much more guessing going on in their relationship, too. Did she say 9 or 10? What channel did he want to watch? What kind of snack did she ask for? The more a person is forced to guess, the more it is likely that they will be wrong. That degree of miscommunication combined with a bit of denial takes its toll and the smallest thing mean a big battle. Add to this the man who practically screams everytime he talks or the woman that has the TV volume up high every night during the news and hearing loss becomes the root of many fights.

Along with this burden is the connection between depression and hearing loss, especially in older individuals. The loss of hearing often means a person is getting older. The sudden lack of this one sense feels like the beginning of the end of freedom, right?

That is not a realistic assessment of the problem because people with poor hearing can still do almost anything, but, it is part of the negative thinking that goes on as one adjusts to the change. As the depression gets worse, hearing loss begins to affect relationships with the ones you love like a spouse or adult child.

If you are willing to accept that hearing loss is bad for a relationship, then getting help could certainly save it. At some point couples have a choice; seek help or go on fighting. All it takes is a trip to the ear doctor to find out what is going on.

Getting an exam is about more than just improving how you get along as a couple, though. Hearing loss can be a symptom of a serious medical condition like heart disease, high blood pressure or even diabetes. It might also be a sign of something less serious like an ear infection or ear wax blockage. Maybe you use the fighting as an excuse to get help for someone you love, but you do it because you care. If the problem does turn out to be with the ears, then hearing aids will be like going on your second honeymoon. A survey conducted by Hear-the-World found that almost 70 percent of couples stated hearing aids improved their relationship.

The site information is for educational and informational purposes only and does not constitute medical advice. To receive personalized advice or treatment, schedule an appointment.

Questions?
Talk To Us.

Why wait? You don't have to live with hearing loss. Call Us Today
Call UsText Us